Knowing when it’s the right time to retire can be complicated, especially if you love your job.  Even professional athletes have a tough time knowing when to walk away!

These athletes thought they were ready for retirement but “un-retired” and returned to seek new challenges or extend legendary careers.  Let’s look at their non-traditional retirement stories.

After the 2022 NFL season (and after missing out on another Super Bowl), Tom Brady announced his retirement, only to roll it back about a month later.  His “retirement” barely lasted 40 days!  After reflecting on his decision, he said that the time will come when he is ready to retire, but it’s “not now.” Instead, fans can expect to see him playing for the Tampa Bay Buccaneers for his 23rd season in the NFL.1

Michael Phelps is one of the most decorated Olympic athletes and claimed 22 medals (18 gold) when he announced his retirement in 2012.  But he dove into the pool one more time for the 2016 Summer Olympic games and went on to win six more Olympic medals, including five gold medals.  After 16 years of competing in the Olympics, Phelps announced his official retirement.

Earvin “Magic” Johnson led a superstar NBA career and retired in 1991 after announcing that he was HIV-positive.  He then went on to play in the 1992 NBA All-Star Game (and earned the MVP award).  He played 32 games in the 1996 season and then retired for good. At least, from basketball.  Today, Johnson is an entrepreneur, and you often read of his involvement in a number of high-profile deals in a wide variety of industries.

The good news about retirement is that it’s far from the end of “work”.  It’s simply a change in circumstances.  Retirement isn’t necessarily about leisure but about using your time to pursue what moves and motivates you.

If you’re thinking about getting back in the game, we encourage you to explore the type of work that lights you up.  Sure, you could re-enter the workforce but perhaps joining a non-profit board, participating in community arts, or volunteering could help you find meaning in retirement.

How to Get Started
An essential first step is to engage in honest self-assessment.  Inventory your skill set and interests.  This will help identify what opportunities are the best match for you.

Survey the Waters
There are plenty of resources to get a good view of the opportunities that exist. One place to start is by asking your retired friends.  Or pick charities that you support and check out their opportunities.  You also may want to take a look at the VolunteerMatch website for ideas.

If you’re feeling like you need more structure or activities in retirement, let’s talk about paths you might consider.

Team Eagle Wealth wasted no time in racing to the finish line at the 44th Annual Pole Peddle Paddle.  We earned 5th place in the business team category and finished with an overall time of 2 hours and 22 minutes!

We believe performance sports are a bit like financial planning.  Both require a solid plan for success, perseverance, and a team you can trust.  Add in a little friendly competition and our Eagle Wealth team thrives.

Check out some of our favorite action shots.  And don’t miss the video of Chad’s last-minute kick at the finish to pass the woman sporting a tutu!

Chad at the finish line 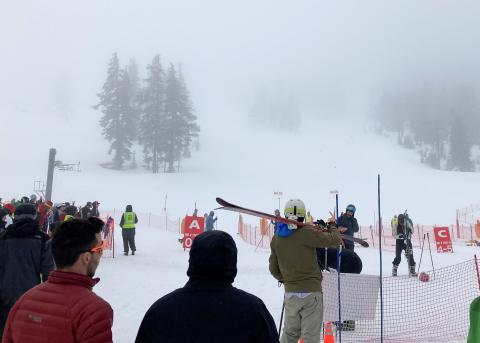 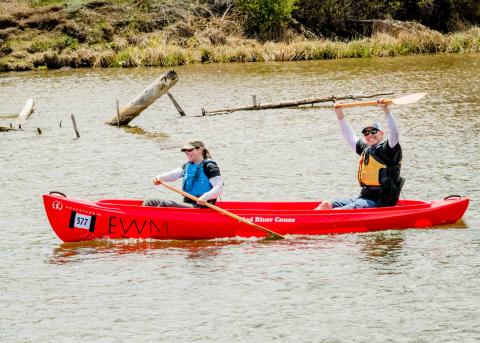 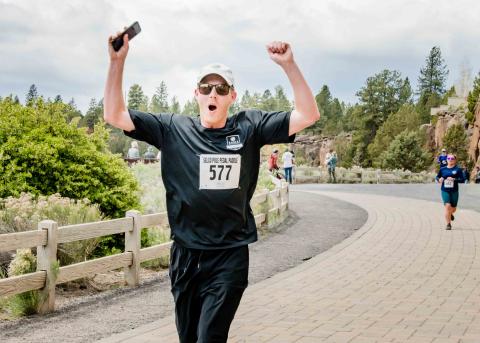 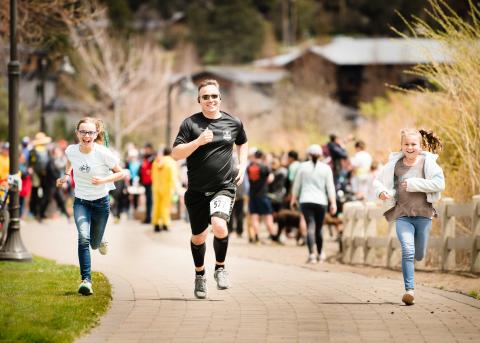 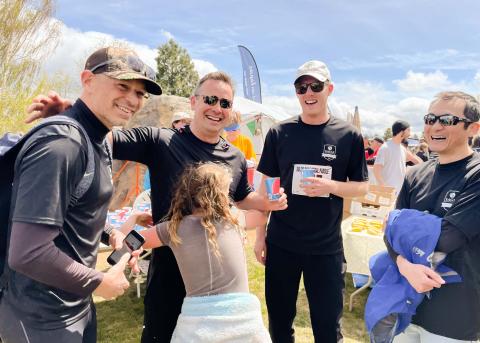 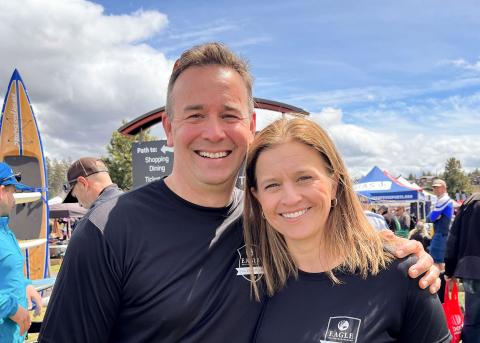